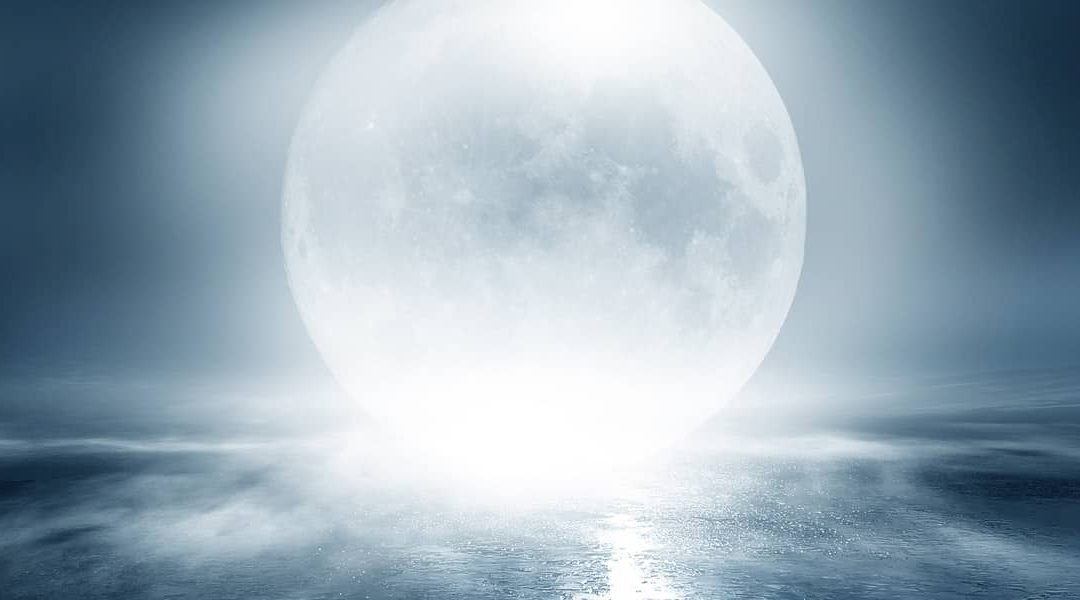 The number of people who identify as Witch, Wiccan or Pagan has grown dramatically in the U.S. in the last few decades, from an estimated 8,000 in 1990 to over 1.4 million in 2018.  The numbers continue to rise as Millennials and others find themselves disenfranchised with the Abrahamic religions.  Seventy percent of the U.S. population, however, still identify with Christianity.  As the number of Witches, Wiccans and Pagans grows, much of the population is becoming more aware of who Witches & Wiccans are and what we believe.  Unfortunately, there are still plenty of myths and falsehoods surrounding Witches and the practice of our Craft.

I grew up in the southern U.S., in a city commonly referred to as the “Buckle of the Bible Belt”.  I was raised Christian.  It was not only a religion, it was community.  As I matured, I became aware of a growing need for something different.  I realized that the tenets held by the Christian church not only didn’t fit me, quite a few of them held me, as a woman, as a lesser being.  I was not entitled to the same freedom or roles that men held.  I also realized that my heart, mind and soul naturally moved into a worshipful state when I was in nature.  I had to force that same feeling in buildings called “church”.  I began looking at and studying other religions and systems of spirituality.  I initially avoided and then skimmed the surface of witchcraft because of what I had been taught about witches and their beliefs.  I was much surprised and chagrined to discover that no matter which other religions and systems of spirituality I pursued; I consistently felt the pull of witchcraft.

I quickly found that studying witchcraft from an outsider’s point of view can be very difficult.  At that point in time, popular media would have one believe that people who practiced witchcraft were on the fringes of society, were all women, always wore black, and were most likely in league with Satan.  Despite warnings from friends and family that I too would soon be “in league with the Devil”, I followed my soul’s calling and continued my studies.  I walked side by side with practicing witches, asked them numerous questions, participated in ceremonies and read the books they recommended.  Witchcraft came as naturally to me as breathing. As I’ve grown and fully embraced my “witchy-ness”, I’ve been able to educate my friends and family on the truth of who I am and what I believe.  In my discussions with them and with other curious Souls, I have encountered some common myths and falsehoods that can (hopefully) easily be dispelled.

There’s no requirement or standard uniform for witches.  It’s absolutely acceptable to wear black from head to toe if desired, but it’s not a must.  Some witches prefer sundresses and sandals.  Some prefer tie-dye; some prefer jeans and a t-shirt.  While we’re at it, there’s also no standard for jewelry.  Some witches wear their pentacles every day, some only for special occasions and some none at all.  Some witches prefer not to wear any jewelry and some love to wear lots of jewelry.  It should also be noted that not all witches are women.  People of all genders, races and sexual orientation are welcomed without judgment.  Bottom line: you won’t always know a witch by the way she/he looks.

Contrary to what popular culture would have many believe, there is no list that dictates exactly which tools a witch should use. While tarot cards, oracle cards, crystals and runes have gained popularity, they aren’t necessarily key to a witch’s craft.  Grimoires (Book of Shadows/Spell books) are original and created by witches for their own personal use. Cauldrons, wands, and athames are as diverse and unique as each witch.  There are many witches who use no tools at all.  They hold and practice their craft with their hands, eyes, heart and soul.  Some witches use only their gardening and kitchen tools as they create magick with food, drink and healing herbs.  Some witches use their artist’s tools to bring forth their magick.  A quick note on magick: witches commonly use the spelling of “magick” to differentiate the magick they create from the magic seen on stage, performed by magicians.  Yes, there is a difference.

The image of women dancing around a fire is one that is commonly used in modern mythology.  In truth, witches can practice in a coven, which is “a gathering of witches”, or by themselves.  Some solo practitioners will join in with other witches for special events, full moon celebrations, sabbats (seasonal celebrations), etc., but it’s not required.  In fact, there aren’t many “requirements” of witches.  The practice of witchcraft doesn’t even have to be a religion.  Some witches are followers of Wicca, which is based on a number of ancient pagan theologies and rituals.  Other witches worship or acknowledge a god or goddess, or combination of the two, while still others don’t believe in god at all.  The one requirement that a majority of those who truly consider themselves witches is that each witch is responsible for her/his own actions.  Witches are especially mindful of their actions and intentions.

4) Make a Witch Mad and She/He will Curse You

There are popular memes in social media about witches getting angry and casting curses or hexes on husbands, lovers, co-workers, etc.  This is very rarely the case.  In fact, many witches follow the Wiccan Rede and/or Rule of Three.  The Wiccan Rede is a statement that provides the key moral system of Wiccans.  The Rede itself is rather lengthy but is summed up very well by it’s last two lines: “These eight words the Rede fulfill, an ye harm none, do what ye will.”  The Rule of Three, also known as the Three-Fold Law, can be summarized as whatever one puts into the world, be it positive or negative, will be returned three times over.  It’s a good principle for everyone to keep in mind and an even better reason not to curse someone to come down with a bout of warts or other bad luck.

5) Witches Are in League with Satan

Despite a long history of being persecuted for supposedly worshipping Satan, witches are not “the Devil’s Handmaidens” or in league with the Devil.  Most don’t even believe in the Devil or the Christian concept of hell.  A majority of those persecuted for witchcraft were women who either didn’t conform to that society’s idea of who and what a woman should be or had more power than the local patriarchal authority wanted them to have.  Quite a few of these women were local healers who provided valuable service to their families, friends and neighbors.  As the medical profession grew and men became doctors (women weren’t allowed to), the men became jealous of women healers and wanted them out of the way.  Accusing those women of witchcraft and being in league with the Devil was a handy way to get rid of them.  There is nothing Satanic in witchcraft, and although popular media may not make this distinction, it is essential to understanding the difference between actual witchcraft and fiction.

There are many different facets of witchcraft and the people who practice it.  Lumping them all into the picture that popular media casually paints does both the craft and the witches a huge disservice.  One who refuses to accept that picture may find that witchcraft is a beautiful representation of how humans can and, possibly should, interact with Mother Nature and the bountiful energies she holds.